We had two of our guys start their season off early.  Brett Cikanek traveled to Coronado, CA and raced in the 5150 Superseal Triathlon.  It looks like he had a great race finishing in 21st overall and I am sure he enjoyed the scenery as well.

Reece Robinson took home a bottle of wine as he finished 6th overall at a duathlon in Central California.

This weekend we have a co-ed team running in the brew to brew relay race.  It is a 44 mile fun run from Kansas City, MO to Free State Brewery in Lawrence, KS.   I have no doubt good times and plenty of beer will be had by all.

2015 was a great year for Team Banana Hammocks. We brought home hardware, drank some beer, broke course records, drank some more beer, and had a lot of fun. We are looking forward to another great year in 2016!

Thanks to Brian Hock of Simple Hydration and Brian Hock Designs we will be rocking these new uniforms for the 2015 season.

We are looking forward to rocking our banana hammocks during our 2015 races, and you can help support us in our mission to have fun while racing.  Thanks for being a Banana Hammock supporter.

Team Banana Hammocks was formed by a group of triathletes in Kansas City in 2014 as a way to have fun and still be competitive.  As a group we took multiple podium spots at almost every race we entered including, Ironman KS 70.3, Cedar Creek Tri, KS 5150, Hyvee 5150 Championships, Silverback Tri, Maple Leaf City Triathlon, and The Kansas City Triathlon.

We are back, and ready to improve on our 2014 performances in 2015.  Once our spring running races come to a close we will start the season by having a little fun at Midwest Meltdown. We have split ourselves into three relay teams and will be trying to take all 3 podium spots, as well as, several teammates taking on the race individually.

Check out our 2016 Sponsors 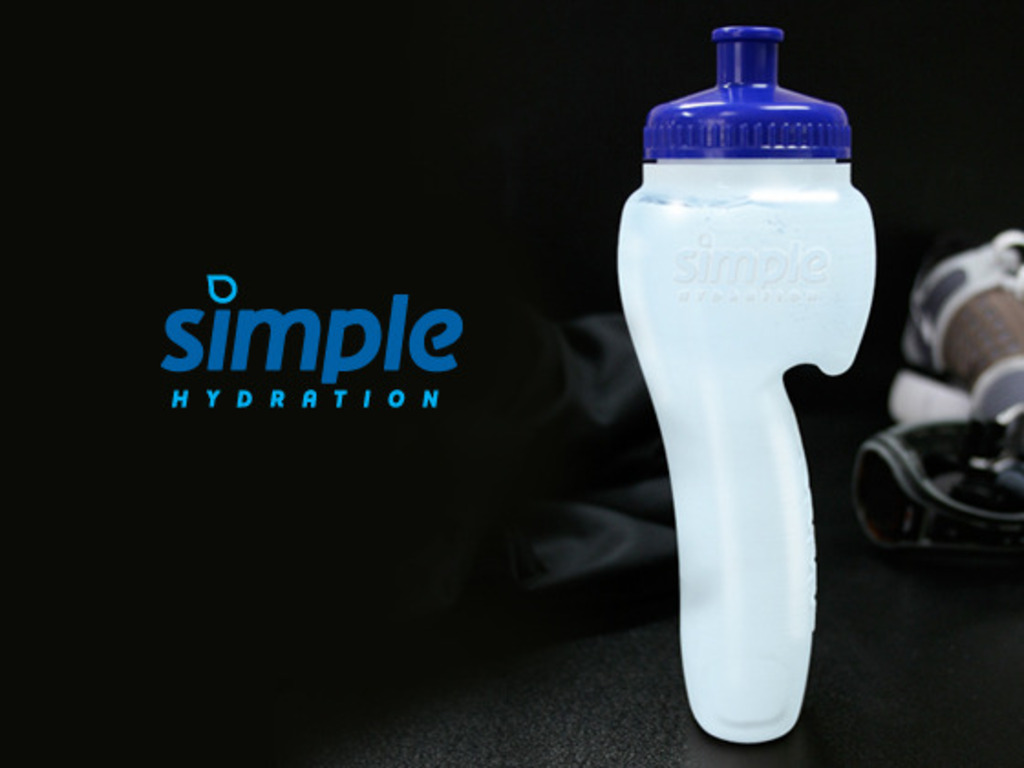